Since I last posted, many of you have been encouraging me to continue sharing stories from the days recording my first album with Peter Asher; “Sister Kate” and beyond.  Alas certain other things have taken my attention away from this but I’m back to it now and there is more to come. Peter Asher and I got into the studio to record a new album, “Why Wait!” on the 50th anniversary of our first project, “Sister Kate“.  Peter suggested it might be a nice idea if we were to record a duet on the new album.  I was thrilled and jumped at the chance as I love singing with Peter; he’s a master at harmony and clean, impeccable phrasing, and has the keenest gift for song and arrangement choices. We recorded “The Glory of Love” written by Billy Hill in 1936.The clip below is a sample – click through to listen to the whole thing. 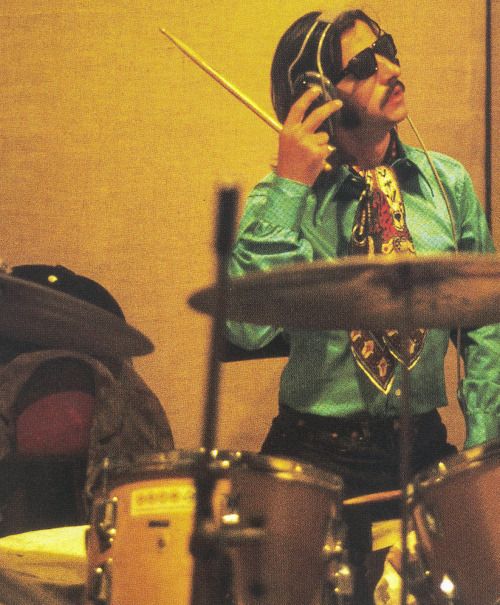 I recorded my first album, “Sister Kate” in Los Angeles throughout 1970.  It was produced by the amazing Peter Asher and was released in the spring of 1971.  So, 2021 is the 50th anniversary of “Sister Kate” and Peter and I have teamed up once again, with many of the original players on “Sister Kate”, to make a new album, “Why Wait!”, all set and soon to be released!

Before “Why Wait!” is unleashed upon our planet and beyond, I want to tell a few of the stories about our original record “Sister Kate.”

This is the “Sister Kate” blog #1.  There’s a special recording at the end.

What’s in a name?

I grew up the only girl in a family with four brothers.  The total best!  Though not without it’s challenges, I wouldn’t trade it for anything.

Yes, they are goofballs and highly loveable.

Ok, the story of the moniker: “Sister Kate”:

The center of the life in the Vineyard town we lived in at the time was a function hall called The Tavern.  It had been the community center and town meeting room.   The post office was attached.  It was accessible to the townspeople all year long, so was quite a useful building. Besides the meetings, they held dances.  They also presented concerts in there.

Here’s a recent picture of the exterior:

All my teenaged friends and I had major crushes on Tom Rush, a handsome and talented singer; hilarious with a true gift for song, guitar slinging and story telling.

We were entranced by this guy!

He seemed so worldly and mature but in fact was just a little bit older than us.  Tom came to town to give a concert at the Tavern.

Playing with him was the darling angel man, Fritz Richmond.

Fritz was to go on to play jug and the washtub bass in the Jim Kweskin Jug Band.

Davie Gude was also on the bill.   Another utterly adorable fella.

My friends and I were totally psyched.

While we sat on the floor of the packed house that night, Tom Rush played through his set.  At one point he introduced a song, “I Wish I Could Shimmy Like My Sister Kate”.    Being the only girl in this family with 4 brothers,  when Tom made this introduction,  I impulsively gave out a squeal of delight.  “Sister Kate” became my nickname.  I was to go on to use it as the title of my first album.  We had Sister Kate t-shirts even!

That’s my pal Carmel looking good in her shirt!

50 years later my friends Ony and Andy Palmer approached me at the Post Office.  They wanted to know if I knew if there was technology that could get pops and crackles out of lacquer discs once they were digitized.  I said I thought that it was possible and asked them what they had.  Turns out, they had a lacquer recording of that Tom Rush show, cut live during and purchased after the show at the Tavern those many moons ago.  I asked if I could hear this.  They invited me and my friend Nick over for a listen and we were excited to go.

Sitting down with the Palmers and listening to the discs, even through all the pops and clacks, was a real treat.  So many memories came flooding back.

We got to the part where Tom introduces the song “… Shimmy Like My Sister Kate”.  And lo and behold, through the crackles, you could still hear my squeal!

I have had the recording captured digitally and cleaned up.  Though it skips a little and some parts of the song are missing from all the wear and tear over the decades, you can hear right here and right now “Shimmy Like my Sister Kate” performed by Tom Rush live at the Tavern, Sept 2, 1962.  That’s my squeal around 33.

You can hear here as ”Sister Kate” is born and yes, you can go home again.

I send this with much love from your Sister Kate to you.

Stay tuned for further stories from the annals of “Sister Kate” history.